In April 2020, the Cyber Book digital textbook would become available online, stated Roman Povolotsky, the project founder. The online course will include a PC game, 4 hours of training with a mentor and 7 lessons in which a child will master the fundamentals of С#. 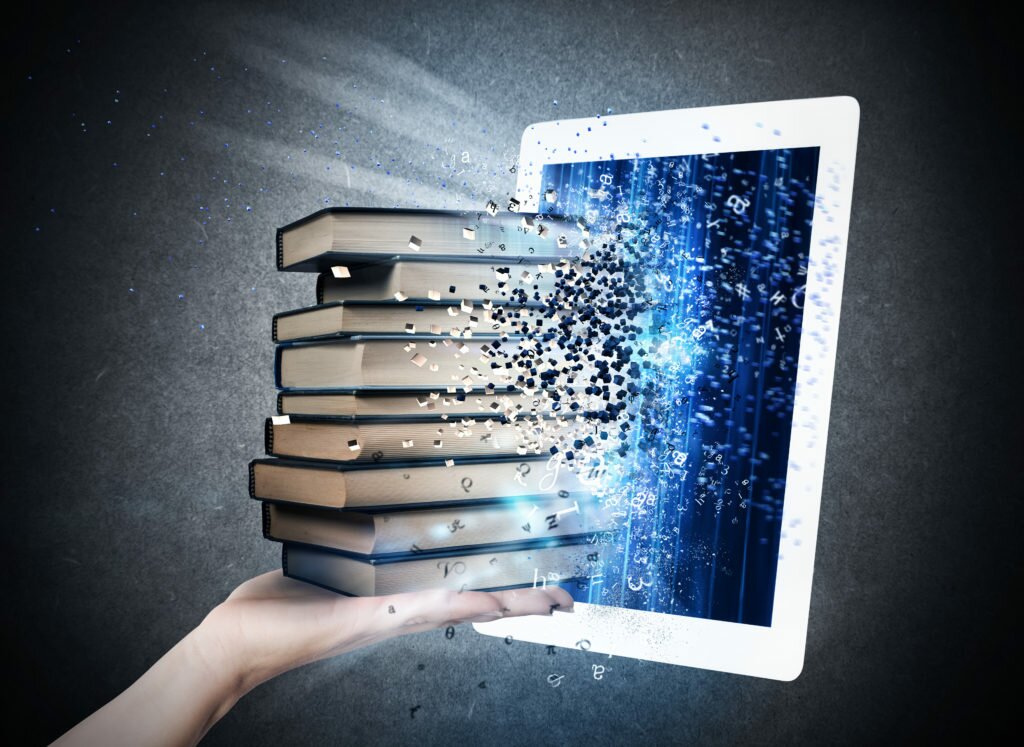 “The Cyber Book project will offer continuous education in IT technology right from school level, and support from Rossotrudnichestvo will make it accessible to thousands of children in Russia and abroad,” says Roman Povolotsky, Chairman of the ANO Cyber Russia Management Board.

Cyber Book is an educational computer game; while passing it by controlling the character with the aid of algorithms, school students of grades 5 to 7, assisted by computer science teachers, will learn C# programming language, which is among the most popular among professionals.

The project has already been launched at more than 80 Russian and foreign Russian language general secondary education institutions. To date, schools from more than 20 countries have received licenses to use the Cyber Book in their educational programme. The project geography includes countries of the CIS, Europe, Asia and USA. During 2020, more than 25,000 school students are expected to be trained using the Cyber Book.

The Cyber Book, Russian digital textbook in programming, was launched in 2019 by ANO CyberRussia as part of the Digital Economy nationwide programme of the Russian Federation inconcert with the Federal Agency for the Commonwealth of Independent States, Compatriots Living Abroad, and International Humanitarian Cooperation (Rossotrudnichestvo). The project was awarded a development grant from Rossotrudnichestvo, under a programme on digital literacy of school students at Russian schools abroad.

The mission of Rossotrudnichestvo is to secure Russian geopolitical interests by promoting cultural exchange, education and new technologies as well as to build strong relations and cooperation worldwide at the highest level of professionalism, efficiency and sustainability. The events are held as part of the federal project Human Resources for Digital Economy in line with the national programme Digital Economy of the Russian Federation.