On 3 March 2020, Tashkent will host the fourth international educational event, the Open Lab Fest where everyone will get a chance to put their knowledge in digital technologies and natural sciences to test. This event is organised by the Russian Centre for Science and Culture in partnership with Rossotrudnichestvo. 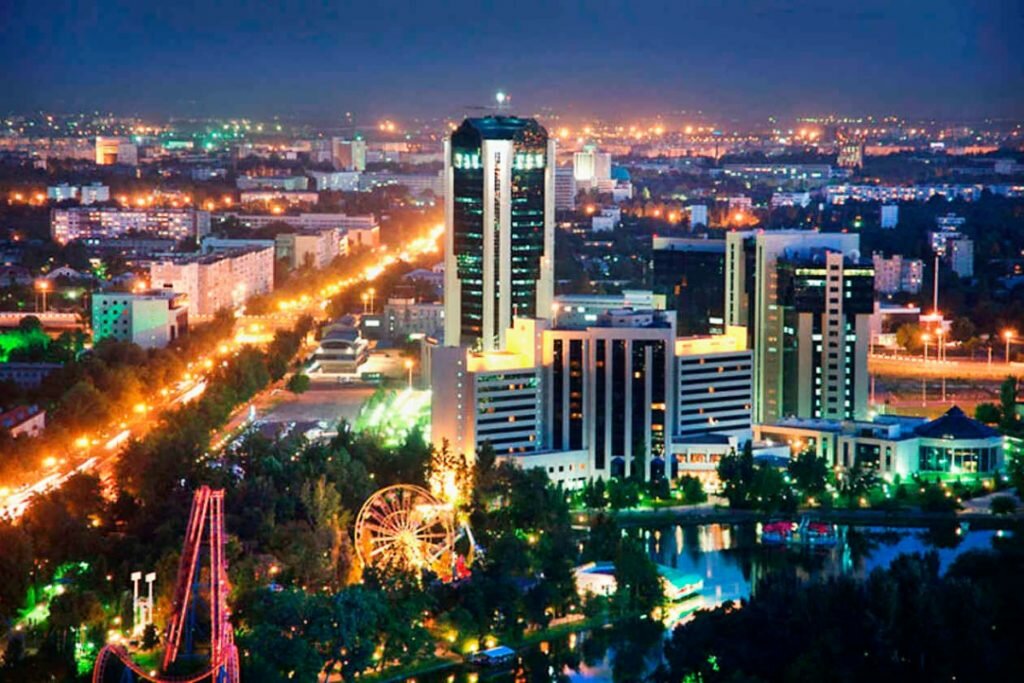 The Open Lab Fest is a family event. Everyone who can read and write will be able to dive deep into science. For children aged 7 to 12, there will be a scientific quiz.

Nina Sadykova, a popular Russian science communicator and biologist at the Institute of Plant and Animal Ecology, Ural Branch of the Russian Academy of Sciences, and the head of the Lab Chiefs Club of the Open Lab, will present the event. The guests will have a chance to attend a lecture Digital Age: Lifehacks, Gadgets and Apps for Natural Scientists. The visitors will be offered to test their knowledge of scientific facts, physical, chemical and natural processes and then find out the right answers and explanations. Those with the highest score will receive prizes, such as popular science books or subscriptions. After the Lab, the guests will enjoy some extra popular science activities, including science shows, experiments, demos and workshops.

“Open Lab evokes curiosity in children, teenagers and adults to strive for new knowledge and also presents the scientific frontier, the newest research and achievements of Russian scientists as well as prospects of digital economy,” says Evgeny Nasyrov, director of the event.

The Open Lab Fest  is the largest one-day popular science event in the world. It is an educational project that helps people learn how nature and technology work, understand where we came from and check to what extent our world view matches the reality. The project started in 2017, when the event was first held in 37 cities of Russia and three other countries. In 2019, in addition to the Lab Fest itself, six more themed events were held and gathered visitors from 350 Russian cities and 40 countries. In 2019, a million participants took quizzes. The Open Lab received the award ‘For Loyalty to Science’ as the largest one-day popular science fest in the world.

Venue of the event: 53 Vosit Vakhidov Street, the Russian Centre for Science and Culture in Tashkent (remember to present your ID for admission);